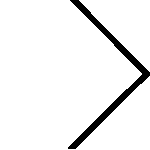 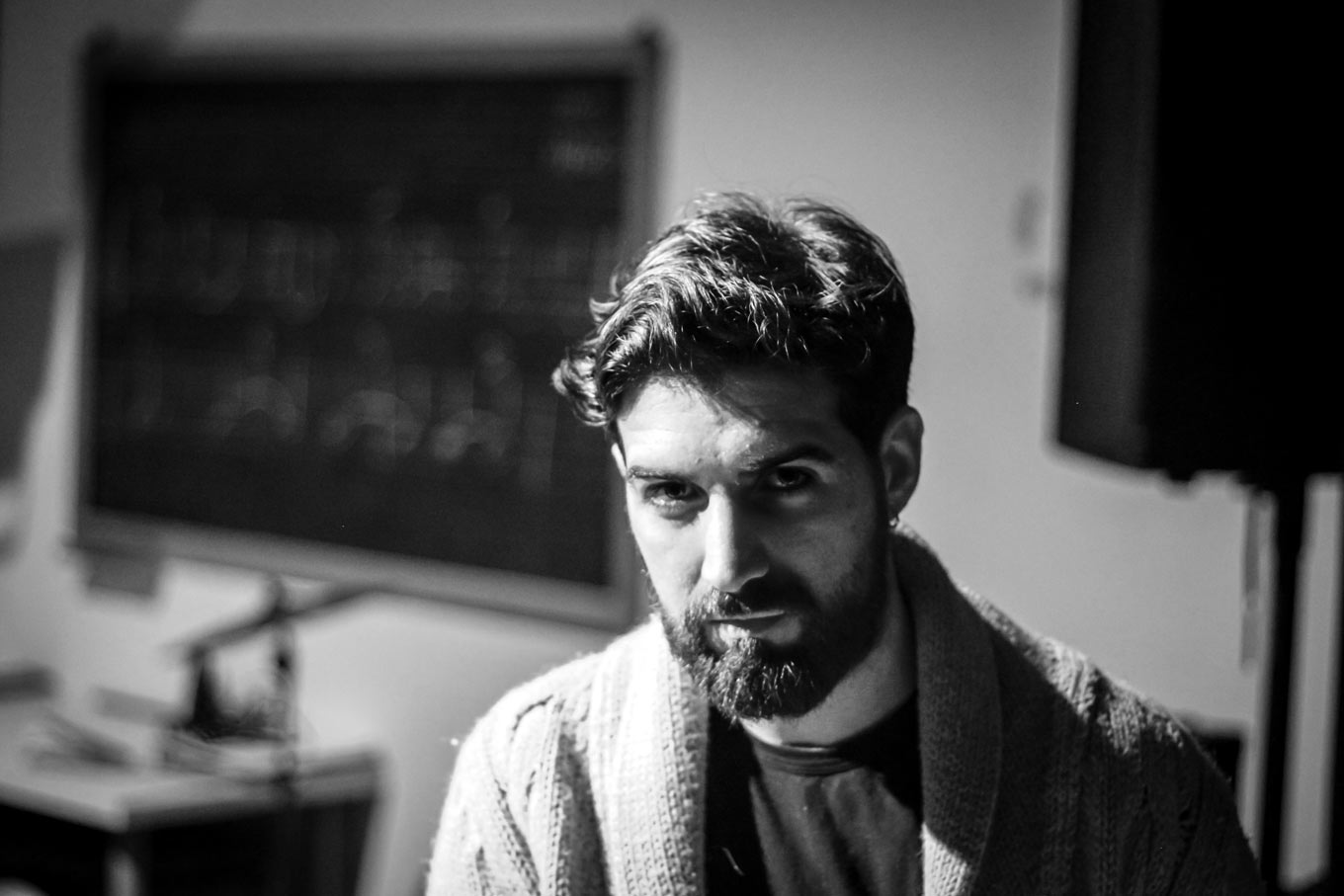 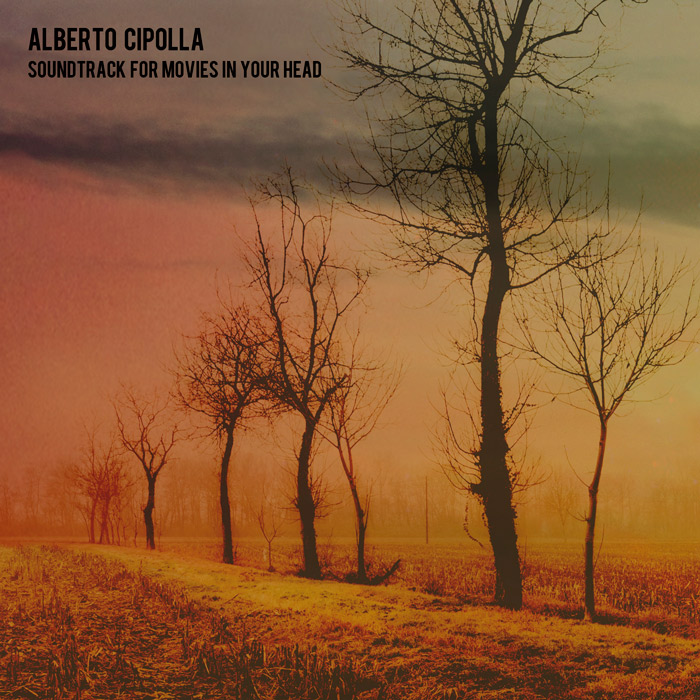 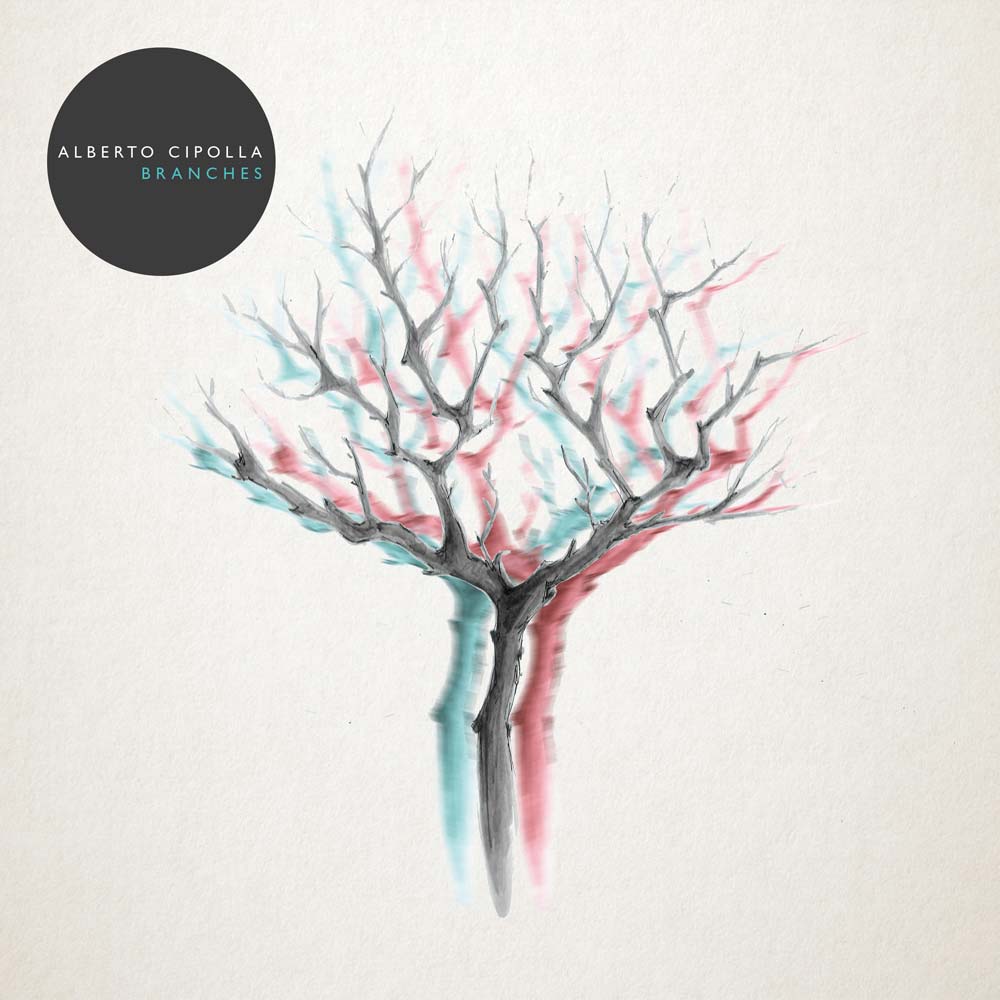 Born in 1988, Alberto Cipolla started developing an interest for music since his childhood. What started out as a game then grew to become a true passion: after studying classical piano for years, Alberto continued his musical education and he graduated in Music Composition at the “Giuseppe Verdi” conservatoire in Turin, where he is also currently attending his last school year in Orchestral Conducting. Furthermore, he got a degree in Music Production at the APM School in Saluzzo (CN), and he attended a two-year course in Contemporary Writing and Technology at the CPM Music Institute in Milan.

In recent years, he has written, arranged and produced a number of different compositions: for example, music for national TV shows, advertisements and art exhibititions, along with soundtracks for short animated film, for movies and documentaries (among which Il Corridore, by Stefano Scarafia and Paolo Casalis, Sagre Balere by Alessandro Stevanon and The Plan by Paolo Dematteis) and the original score from the play “Troiane” by the Turin-based theater company Casa Fools.

After his first composition experiences, mostly marked by the influenced of minimal music and composers such as Yann Tiersen, Michael Nyman and Ludovico Einaudi, Alberto’s own personal style started to develop: the piano as the source of melodic and harmonic ideas, in a crescendo of synth, rhythms, strings and voice which rises to an ideal blending of all these elements. Abstract echoes, bearing a resemblance to the North-European atmospheres and sounds of artists such as Ólafur Arnalds, Sigur Ròs or Mogwai, still maintaining a taste for classical music.

His first album, Soundtrack for the Movies in Your Head was released on 26th May 2014. The thirteen tracks of the album, which received rave reviews from the critics, feature the artist’s composition skills at their finest. OndaRock has described the songs as “little treasure chests of emotion” which “openly play with the most instinctive elements of artistic expression” mixing intimate elements and post-rock sounds.

In 2015, the new single “Awakening in two” was released: the song, which was already included in Soundtrack for the Movies in Your Head as an instrumental piano piece, is here transformed thanks to the featuring with STAG’s Marco Guazzone and Stefano Costantini, who wrote the lyrics. The same year, Alberto performed at the COFFI Italian Film & Art Festival in Berlin in July.

His second album, produced by Raffaele D’Anello for the record label MeatBeat, was released on 6th April 2018. Alberto’s new work, focused on the themes of choice/chance and on human relationships, is marked by a unique sound, inspired by artists such as Chet Faker/Nick Murphy, Woodkid and Anhoni, in which electronic and classical music is mixed with downtempo. The album, enhanced by the presence of a string quartet, is a journey through experimental tunes, catchy songs and instrumental piano pieces, whose intimate atmosphere reveal the roots of Alberto’s musical vision.

In 2020 Alberto is the orchestra conductor at 70th Festival di Sanremo for the band Eugenio in Via Di Gioia, and later, with his project “Quarantine 1-31” (thirty-one songs in thirty-one days) he enters INRI Classic roster.